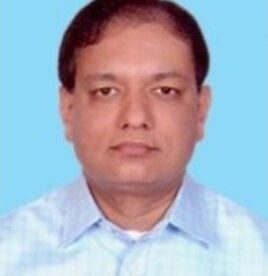 Mir’s research focus has been on improving quality of family planning and maternal health services. He directed a pioneering study in Pakistan in 2013-2015 on using the Community Based Informant networks technique (Made-In Made-For), developed by the University of Aberdeen, UK, to estimate maternal mortality at the district and provincial level.

From 2011 to 2012, Mir directed the Council’s large-scale USAID funded FALAH project, a multi-faceted intervention that increased family planning use by 9 percentage-points in focus districts by emphasizing the benefits of birth spacing to women’s and children’s health. In the area of capacity building, as part of a Packard Foundation funded activity, Mir developed several training programs for mid-career professionals in conducting social science research.

Mir is a medical doctor and holds an MPH from the University of Leeds, where he was supported by a Chevening scholarship awarded by the British Foreign and Commonwealth Office to outstanding scholars with leadership potential. He has also completed several post-graduate training courses, including the International Family Planning Leadership Program at the Public Health Institute in Santa Cruz, CA (supported by a Packard-Gates fellowship), the Strategic Leadership in Reproductive Health program at Johns Hopkins University (supported by a Gates fellowship), and a Harvard University executive training program in Health Management.

He began his career as a physician, working for the government, where he played a key role in implementing “The Prime Minister’s Assignment on Coordinated Population Planning”- a special initiative of former Prime Minister Benazir Bhutto. Before joining the Council, he taught and conducted research at Rawalpindi Medical College.

Mir is an adjunct faculty member of the Health Services Academy, Government of Pakistan and Member Committee of Courses for Sociology at Allama Iqbal Open University Islamabad. He is also an external reviewer for STI guidelines development by the World Health Organization (WHO)

His interests also include studying the Islamic viewpoint on family planning and the Islamic leadership model presenting his work on both topics at Conferences of the International Leadership Association (ILA).  He has developed a training curriculum for healthcare providers on Islam and family planning.  Working closely with eminent religious leaders of the country, Mir helped develop a Consensus Document on the permissibility of birth spacing in Islam endorsed by the religious leadership of the country. Previously he played a key role in organizing various national and international conferences on Islam and family planning working in collaboration with the erstwhile Ministry of Population Welfare, Government of Pakistan.

He has authored two books for medical students on basic epidemiology and medical demography and has several national and international research publications to his credit. 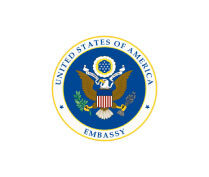 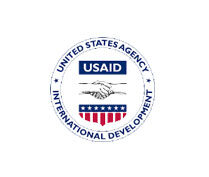 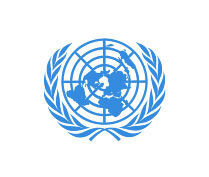 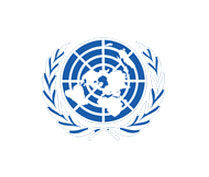 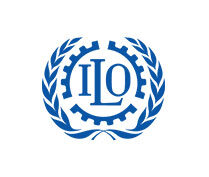 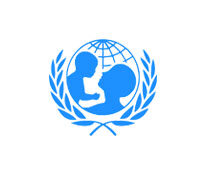 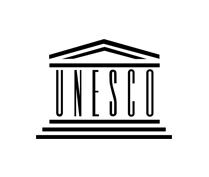 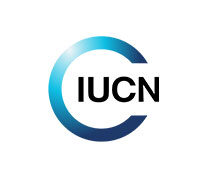 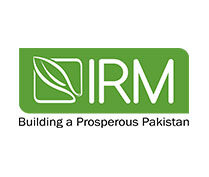 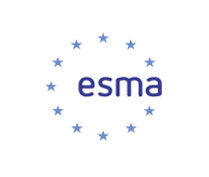 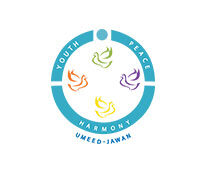 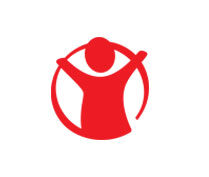 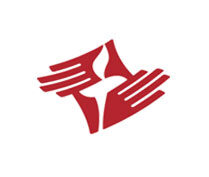 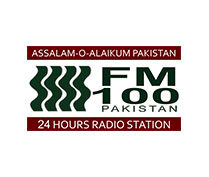 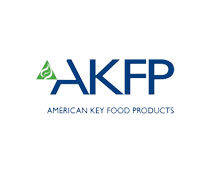 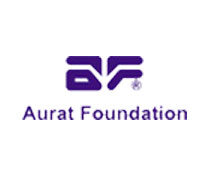 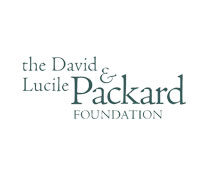 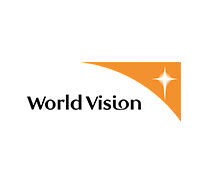 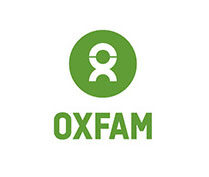 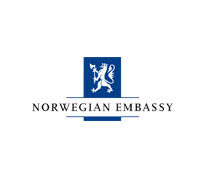 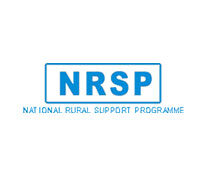 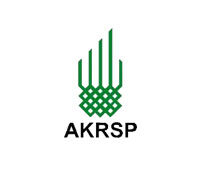 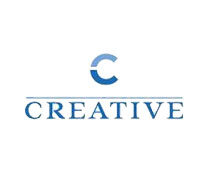